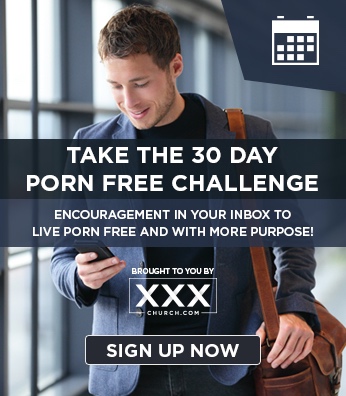 It’s my opinion and our opinion at XXXchurch.com that pornography can actually be very destructive to relationships, but for another take, here are a few excerpts from a Salon.com article that fellow blogger Kevin E. Outland sent over.  I would love to hear your thoughts in the comments below.  And if you’re a caring parent who believes that pornography can be harmful to your kids and their future relationships, then check out our resources for help as you engage this topic.

I am not sure what to do. I love him, but at the same time I hate that aspect of his personality. I am staying with him hoping that he really has stopped, but deep down I do not think he has. If I were to catch him again, I would leave him for good.

Check out Married, an online experience for couples. This video series will provide a ton of insight and advice on ways to strengthen and enrich your marriage. Hear from the experts and apply it your marriage today.